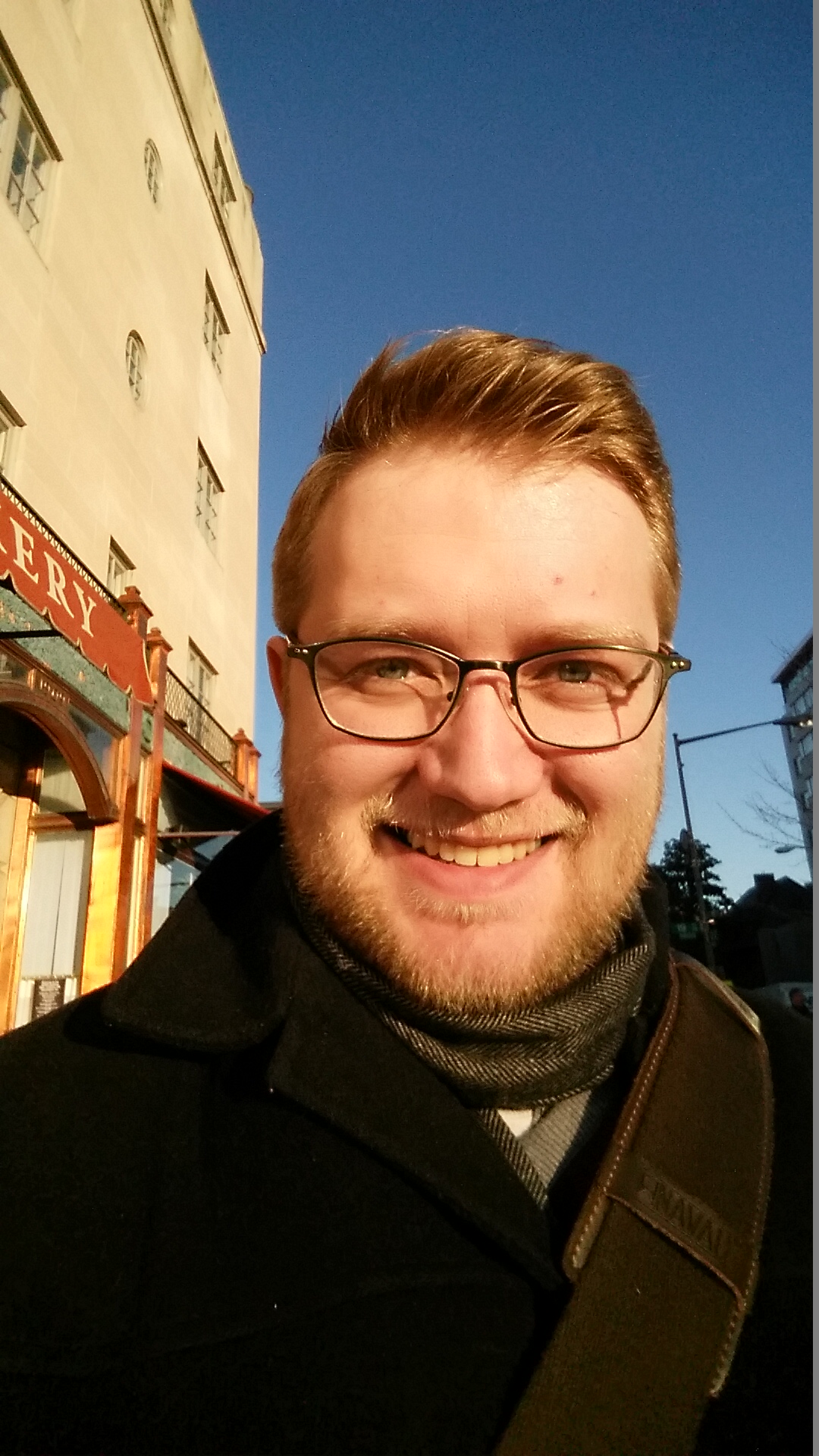 I Before E Except After C

Querying the "shape" of the data to perform unsupervised anomaly detection.

Scraping your twitter home timeline with python and mongodb

Using the twitter API and NoSQL to construct a dataset of your friends tweets.

A tutorial via walking through the design of a simple bot.

The Best of The Best on CrossValidated

A simple project based tour of language features

A concise demonstration of the power of the python praw library